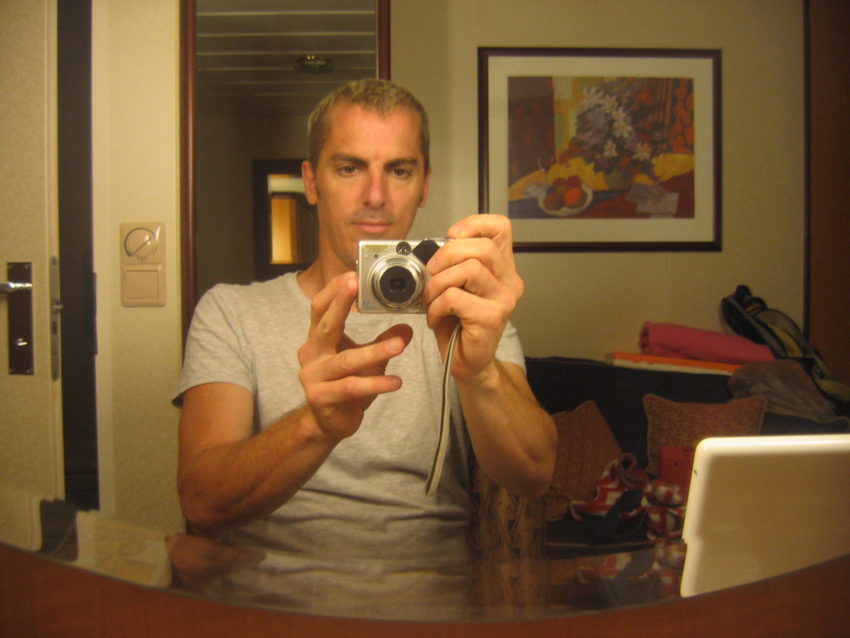 It was something quite different. I was planning to stay in Europe. I had no intention of returning to the United States.

For years, I’d been hearing stories about how great Europe is … how kind the people are … how beautiful and friendly the girls are … how delicious the food is …

Let me tell you story …

I had a a friend, David, who, like me, was born in Nassau, Bahamas.

Nassau, Bahamas – the land of freedom and coconuts, beautiful women, sunny skies and, on the rare occasion that it does rain, money falls from the sky. A lovely dream …

At an early age, David had come into a real estate deal in Nassau, Bahamas that paid off richly, so much so that he reinvested a part of the profits into another real-estate-deal, and was now living off the rent.  Living well, too. He traveled to Europe often.  Whenever he returned, he would regal me with the most amazing stories … beautiful, friendly women, friendly people, delicious food, wonderful experiences.

“You would love Europe,” he said. “You have a European soul”.

He told me that, since I was creative and energetic,  I’d love New York City.

“But,” he cautioned, “New York City is expensive and it’s become a place for the rich and it’s only getting worse in that respect.  But Europe, that’s a different story.  They would love you.  You would love it there.”

His stories enchanted me.

With his adjective-laden tales of beautiful places and beautiful people, a hook had been laid in the deepest part of my psyche.  And, over the months and years, as the emotional muscles covered that hook, it remained intact, reminding me, with telegraph-like signals that pulsed through my nervous system, that Europe was the place I needed to be. I didn’t tell Raegan of my intention to stay in Europe.

We were still on the ship.

And, we were finding our “sea legs” and our “relationship legs”.

I was surprised by Raegan. In Florida, she acted eager to go on adventures. On the ship, however, she acted different. She was less outgoing. She slept-in a lot, which left me to explore the ship alone. For the most part, she was good company. Perhaps she was just getting used to being away from her family and friends.

The ship was a floating city–self-contained, with endless food and drinks and entertainment and social gatherings.  It was a place free of concerns from the outside world. And being away from “civilization” was something that I really enjoyed.

You don’t realize what a negative impact media has on you until you’re away from it, completely.

The ships internet was pay-by-the-minute, so I stayed offline for most of the trip, leaving no room for the usual bombardment of the negative-and-hopeless-mainstream-media-news. The sea air, the beautiful Atlantic Ocean, on a self-contained luxury cruise … it’s a beautiful thing to experience.

As we got closer to France, I was getting a little bit nervous.

We were about to hit the the real world. Enter a land I’d never been to before. I had no clue what to expect. I didn’t even speak the language. And I was traveling with a girl who was half my age. I was responsible for her safety, her safe travels, and her safe return to Florida. Was I in over my head?

Soon, we would be disembarking from this luxury lifestyle and on the streets, hoping that our plans to connect-the-dots of possibility came to fruition.

Before reaching France, we had a one-day stop in Delgado Azores, an island that’s part of Portugal.

I was excited to explore this place with Raegan.

It would be a litmus test of our upcoming adventure.