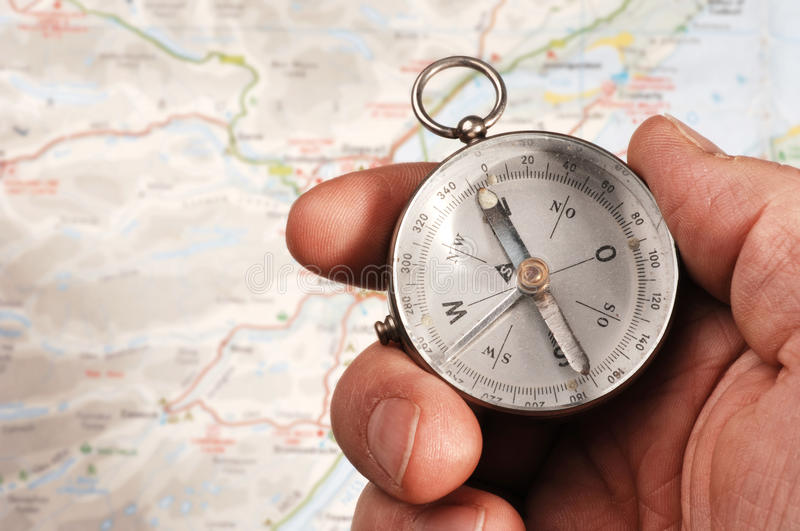 I’ll tell you the story, from beginning to end.

I had just returned to South Florida and was staying at my sister’s place in her spare room.

I had been living in Burlington, Vermont for the last year.

Things had gotten played out there, so I decided to leave.

I didn’t know what I was going to do.

Thankfully, my sister let me stay with here.  Cheap rent.  Thanks Kim!

I began hanging out with a friend, Ana, an artist, who I had met years earlier, when I lived in this quonset hut warehouse space in downtown West Palm Beach, Florida. We hadn’t seen each other in a few years and she was good company–funny, smart, and motivational.

We go dumpster diving together and she encourages me to produce Dumpster Diver the musical, a musical that I had writing, on-and-off, for years, that I finished writing in a one-week period during a snowstorm, a real Winter blizzard, while holed up in a 7×10 room in Burlington, Vermont.  (I lived with 3 college kids who attended UVM and spent their free time watching movies and yelling at the computer screen as they played “World of Warcraft”. LOL.

This is leading up to something.

So, anyway, I’m back at my sister’s place in South Florida, thinking about what to do next when I get an email from a girl who says she Google’d “dumpster diving west palm beach florida” and my name came up.  She contacted me, saying she was interested to meet.  I was like, okay, cool.

Her name was Raegan.

She wanted to go dumpster diving with me.  We scheduled a meetup.  She drove over in her Jeep and we drove to Lake Worth, Florida and I showed her the florist dumpster and the chocolate dumpster, both of them on Lake Worth Road.

We didn’t find much, but we had a good time.  She was cute and adventurous.  Our personalities seemed to match.

One evening, I got a phone call from Terry, a friend, a “family counseler” and “NLP enthusiast”.  She told me that I should meet two friends of hers, a young family, Christians, with children, who were planning to go on an extended vacation to Europe.

“Maybe you could go with them and be their babysitter and maybe they’d pay your way,” Terry suggested.

“Sounds good, Terry.  Thanks for thinking of me.”  I tell her.

I contact the young couple, meet them and their kids, and we get along well. They invite me to go with them to Europe.

They’re taking a cruise ship there.

Awesome, I say.  (I don’t like flying.  I get scared of being in a steel tube thousands-of-feet in the air.)

They don’t offer to pay, but I’m not concerned.  I’ll figure it out. I always do.  Perhaps my carefree spirit comes across as lackadaisical.  Maybe I’m brave.  Who knows.  😀

I’m in South Florida at my sister’s place.

Raegan, this girl, a complete stranger, and I start hanging out. I’m told about an opportunity to go to Europe with a young couple and their children.

It was this beautiful collision of opportunities that was unfolding before me.

And I was enjoying being in the middle of it.

Little did I know what this entire collection of ingredients would produce.

Little did I know what would happen next …